WJLA and NewsChannel 8 up for sale 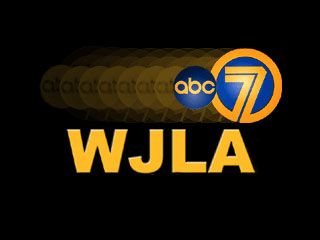 The station, as well as the NewsChannel 8 cable operation in the Washington area, would be sold along with seven other stations across the country that are the heart of privately held Allbritton Communications of Arlington, the company’s chief executive, Robert Allbritton, said in a memo to his staff.

The sale won’t affect Politico, the Web site and newspaper founded by the younger Allbritton in 2007, though the cash generated by it could help expand the 250-employee operation and lead to new ventures that build on Politico’s success.

Like other TV station owners, the Allbritton group is operating in a difficult environment. Local stations have lost viewers for years as the number of alternatives, from cable to satellite to the Internet, have grown. At the same time, the recession has taken a deep bite out of advertising revenue. The most alarming movement of viewers has been away from local TV newscasts, which can generate more than a third of a station’s revenues.

Read more »
Posted by Washington Star Alumni No comments: Links to this post